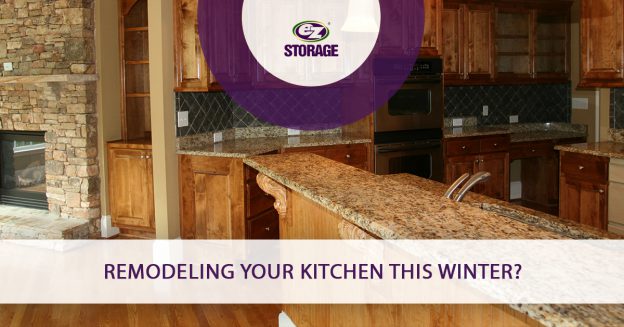 Winter can often be a time when you use your kitchen more, such as for baking cookies or making that grand holiday meal for friends and family. However, if your kitchen is starting to look a bit outdated, or you want to make it bigger, then the winter can be a great time to remodel. […]