Tips for Moving to Detroit, MI: Heading to the Motor City 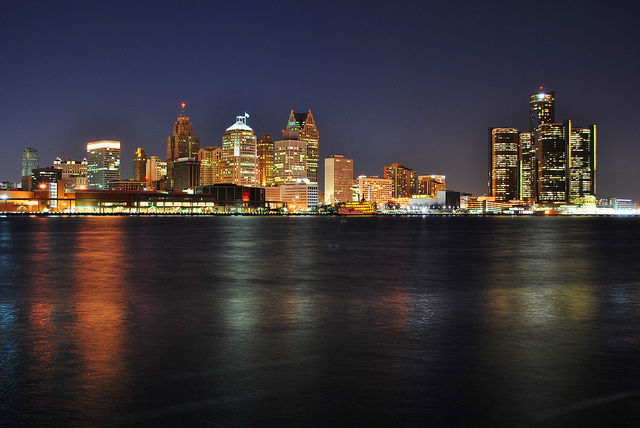 Detroit, Michigan is one of the most historic cities in the United States. Home to the US automotive industry and birthplace of the Motown Sound, Detroit has had a long and storied history. While it may have taken a few knocks over the years, you just can’t keep the Motor City down. With a renewed emphasis on gentrification, and on restoring the city to its former glory, Detroit is poised to welcome new residents from all around the county.

Detroit has a lot to offer new residents, and there are a number of government incentives in place to encourage people to move into the city. But before you pack up the truck and head to Michigan, there are a few things you should know.

The government of Detroit is dedicated to making the city attractive to new residents, and to do this they have authorized a number of incentives for people interested in moving into the city. Depending on your employer, you may qualify for assistance with a down payment, home renovation, or even get a couple thousand dollars just for renting. There are programs in place for both Downtown and Midtown.

Once you’ve decided to make Detroit your home, you will need to find a safe neighborhood. There is no denying that some of the suburbs and outlying districts can be a little rough. Many of Detroit’s residents left the city when times got tough, and some districts are sparsely populated.

That being said, downtown and midtown have undergone an astonishing change over the last few years. Historic buildings have been converted into condominiums and apartments, and businesses and restaurants have moved into the downtown area making it a vibrant and exciting community.

The city is home to many cultural enclaves such as Auburn Hills, Grosse Pointe, New Center, and Southfield. Suburbs are also a great option, from the larger Farmington Hills, Sterling Heights and Livonia to the smaller Utica and Wayne. West Bloomfield Township and Pontiac are other safe mid-sized municipalities.

One of the major pluses of living in downtown or midtown Detroit is the proximity of Wayne State University. This is not only a bonus for college students relocating to Detroit; it is also a plus for all residents of the downtown area. Wayne State has its own police force which, coupled with Detroit city’s law enforcement provides added security for people who may have their doubts about moving to a big city.

Why Move to the Motor City?

If you’re moving from far away, then you may have only visited your new home once or twice. You know how much square footage you have, but you’re not sure how everything is going to fit in your new house. Your sectional sofa may have fit perfectly in your old living room, but it may not look quite right in your new one. If you need to store furniture, then a storage unit is often the best choice. By renting a space, you won’t have to worry about trying to store a couch or a chair in your garage or basement!

No Room for a Second Vehicle

You might be moving to a new apartment this summer, and when you first inquired about parking spaces, you were told that you would be able to park both of your cars on the property. However, that may have changed between now and then, and once you move in, you find out that there isn’t room for a second vehicle.

If both you and your partner use your cars on a daily basis, then you’ll have to figure out somewhere nearby to park the second vehicle. However, if the second vehicle is a car or motorcycle that you don’t use too often, then you can always store it in a larger unit and come get it whenever you need it.

Perhaps you’re moving to Detroit for a new job or simply to experience something different from where you are now. You might be downsizing from a bigger house or apartment to a smaller dwelling, which means you’ll have to go through your belongings and decide what stays and what goes.

If you don’t have time to do that before you move, or there are a few boxes that you want to bring with you and go through once you’ve settled in, then you can keep everything safe and sound in your rented unit. You can put things into storage and sort through them over the next few months, which will help you both downsize and keep clutter out of your new place.

Moving to the Metro Detroit Area

Detroit has been a major American city for more than 300 years, and it has a rich a varied history. Like any city, it has seen its fair share of challenges. But the Motor City is on the move again, and it is eager to welcome new residents who will help make it a growing and vibrant community. If you’re considering relocating to Detroit, these few tips should set you on the right path to an exciting new future in the City of Champions. 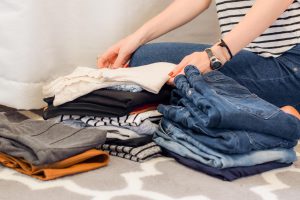 How to Pack Clothes For Moving

Moving can be a highly stressful experience. Figuring out which pieces of furniture, appliances, and articles of clothing you’ll be …
Read More 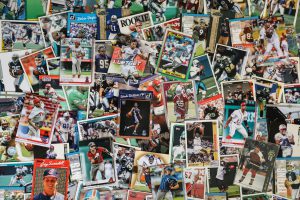 How to Store Your Trading Cards in Storage

If you’ve got a fantastic collection of trading cards that you keep as a hobby, or if you collect and …
Read More 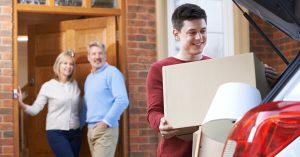 When summer rolls around, most college students will need to think about what they’re going to do with their dorm …
Read More

Spring Cleaning Tips For Your Home or Business

Spring cleaning is something that a majority of people and businesses will do, even if they’re not a huge fan …
Read More
FREE Local Move-In Truck RESERVE Today!